After buying a first apartment in a small condominium in 2007, I opted for the purchase of complete buildings afterwards. The idea was to limit the monthly charges by managing everything myself.

Indeed, with the purchase of a first building, I paid for 6 apartments the same costs as for one. On the other hand, in a balanced copro, you have a mix of owners/tenants, often a majority of people concerned by the good maintenance and peaceful occupation of the building.

With an audience that is 100% tenants, the situation is immediately different. When in addition, you come across "cases", you have anecdotes to tell at family meals...

1/ The tenant who warns you that he has left the apartment.

As he has not paid the last month, no exit inventory and no deposit to keep in case of deterioration of course.

A few months later, the taxes will write for the housing tax. They are touchingly naive with their questions: the tenant's new address, employer… Making it clear that if you don't have the information, everything can be put at your expense!?

When the tenant leaves without warning and answers the phone by mistake, he will now tell you that he is "homeless" if you ask him for his new address.

So the person would have left accommodation overnight spontaneously to sleep on the street? A very indecent story for people who are really homeless.

2/ The tenant who is too dependent on his parents (or vice versa).

Several times, I made a visit with a young student. The accommodation is to his liking and we agree to meet again to sign the lease.

First case: the father does not find the accommodation good enough for his child.

Present during the second visit, the father denigrates the “too old” apartment (historic heart of the city with exposed beams and wooden floors…). He hasn't taken care of anything so far but he will surely find something better.

Spoiler: he's not going to find anything at all given the tight market, swallow his pride and call me back the following week… when I've found another taker.

Previously, the accommodation was occupied by a couple following a temporary professional transfer. They were delighted.

Second case: the divorced parent contests the choice of the other parent.

Lease entered into with a young girl and her father; the move is going well and I haven't heard anything… until the mother visits her daughter and finds that she lives in a slum.

I receive several threatening calls because the accommodation (classified D) would be indecent. I would have to replace the shower, install mixer taps and actually redo the paint. I offer him a departure without notice with the refund of his deposit. Finally, I'm a bandit, like her ex-husband, but her daughter will stay. 3 years.

3/ The tenant who hits the walls with his feet and his fists.

Inherited from the previous owner, he also lets out a few howls when he is quite drunk. The police come to say hello from time to time when the neighbors are exhausted.

He ends up moving and it's an opportunity to learn how to fill the walls with newspaper and plaster.

4/ The tenant who breaks the neighbour's nose.

Son of a good family, this young man turns away from his parents to maximize his "street cred" stats.

After some successes in the import/export and the trade of narcotics, his accommodation is visited.

He is convinced that a tenant on the ground floor is in on it and decides to confront him. After beating him up and fracturing his nose, he is finally convinced of his innocence.

The victim refuses to file a complaint for fear of reprisals.

I will urgently ask the abuser's mother to find him another home, which she will do, apologizing for him.

5/ The tenant who can't stand the "dirty French people".

I am called by the tenant of the commercial premises on the ground floor.

The common areas are difficult to access because of things stored by the tenant above.

He tried to discuss it with her but she doesn't talk to "dirty French people".

Too bad she didn't tell me about this aversion to signing the lease, I could have spared her a lot of torment.

Later, the other tenant of the building will be called a “dirty West Indian” before being threatened with a stone throw.

The police will come by for a walk, be taunted from the windows, then leave.

6/ The tenant who requests a discount for a new reason each month.

After 2 months of renting, I regularly receive his requests for rent discount:

It was my limit. I offered her to leave without notice as soon as she found a more suitable accommodation :/.

7/ The concierge tenant of the building who gives you reports.

« There is a lot of passage at Mademoiselle X in the 2nd floor, often boys" page (in French).

I'm torn between laughter like "let her live her life" and the questioning of whether the lessor of a "professional" can be worried.

After research, no, the lessor in good faith can sleep peacefully. The owner is not responsible for anything except, of course, if criminally he is an accomplice.

8/ The tenant who adopts two dogs shortly after moving in.

And let them relieve themselves in the apartment, the stairwell or the common courtyard.

Walk them outside? No, she doesn't have a leash.

I'll end up buying two and boarding up the courtyard door.

9/ The (same) tenant who discreetly (not) throws her dog's droppings out of the 2nd floor window.

10/ The tenant who “was crucified” and “witnessed a murder in his family”.

In addition, "his apartment is haunted" and "he has plenty of secrets to reveal".

After a few years, his guardian will admit that he needs care and he will move to a clinic. 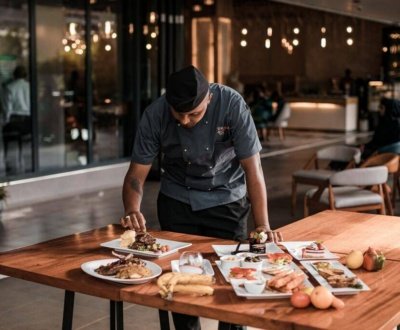 What are the essential equipment for a restaurant?

Running a successful restaurant requires having the right equipment… 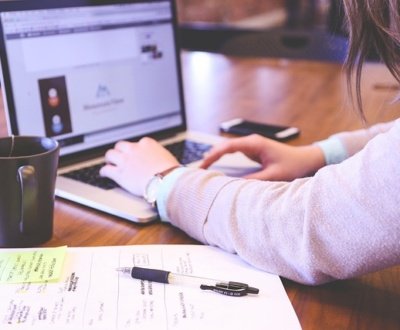 What are the advantages of online learning?

Teaching as the transmission of knowledge is based on perception,… 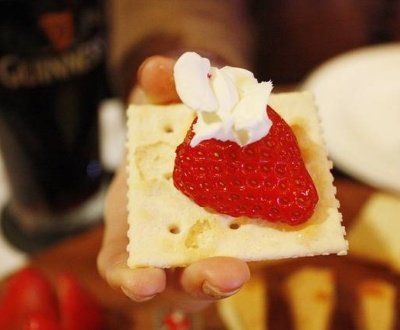 How to make a difference on social networks thanks to snack content? 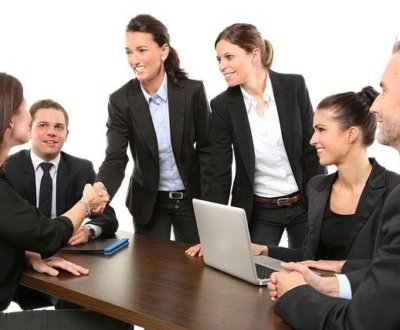 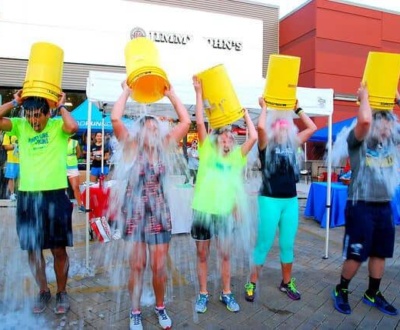 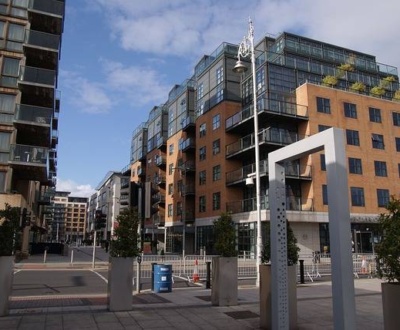 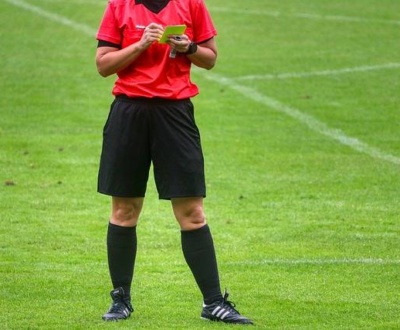 A site that makes a "clickable" link to another site sends… 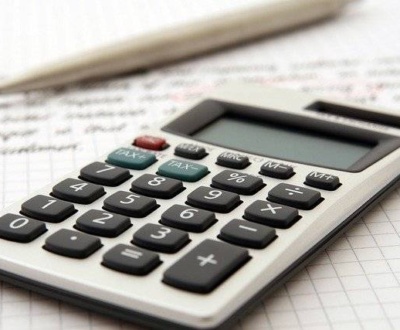 Many software offers an automatic estimate of your website, in…
Previous
View all
Next
No Comments